You are here: Home1 / Career
Menu

You want to make a difference and get ahead professionally?

Are you a doer instead of a follower, a go-getter instead of a procrastinator, a team player instead of a loner? And you are looking for a professional challenge in a dynamic, innovative company? Then we should get to know each other. Caramba offers you the right environment in which you can optimally bring your individual knowledge and skills to bear in a team.

To our career center
and the current Caramba vacancies »

Caramba Chemie is a leading manufacturer of innovative specialty chemicals for cleaning processes and the modification and protection of surfaces.

The Caramba business unit, which is part of the international BERNER Group within the Caramba Chemie Group, has been a registered trademark since 1903. Since then, its specialty chemicals and proven process know-how have made it a partner to the manufacturing industry, offering individual, customer-specific solutions for car manufacturers, car wash operators, logistics companies and industrial producers of metal, glass and plastic components. In addition, Caramba offers products for private consumers in the DIY and car care sectors through specialist dealers. 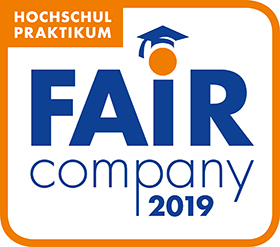 And even officially so because we have been one of the “Brands of the Century” since 2004. We are very proud of this award, because it confirms the success story of our company, which began as early as 1903 with its registration as a registered trademark and made Caramba synonymous with all multi-oils and the problem solver for the automotive world. 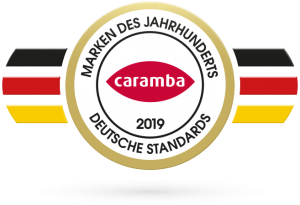 Caramba’s declared goal is optimising cleaning, modification and protection of material surfaces and thus increasing the quality and functionality of workflows and manufacturing processes on the customer side.

In doing so, we do not offer standardised products but holistic individual process solutions. To achieve this, we combine our chemical know-how with a detailed understanding of the very specific requirements within the respective industry. We also provide our customers with advice on how to optimise their processes in terms of safety, environmental relevance and cost-effectiveness. There is a method to all of this and a proven standard – the “Caramba ABC” of solution development:

the on-site analysis and the advice based on it produces the so-called
“Caramba effect” in the end, an improvement in results that helps our customers directly and effectively.

All this is only possible with our employees, of whom we are very proud.
As diverse as our employees are, they are all united by a common corporate culture and a commitment to values that are important to us as part of the international BERNER Group:
Courage, desire to perform, networking, responsibility, commitment and pride, as well as the certainty of being a member of a great team.
This is what makes our success as an innovative chemical specialist possible in the first place.

What makes it special to work for us? Simply put: the togetherness – and a multitude of valuable personalities!

Short decision-making processes, open, direct communication and a cooperative team spirit characterise our work. And as diverse as the experience and qualifications of our employees are – they are all united by a passion for their work and a common corporate culture based on our guiding values.

Through this uniform way of working and thinking, we ultimately manage to be a permanent companion and, above all, a partner for our customers.

Because innovative and custom-fit solutions are only created in direct and open dialogue and exchange – paired with agility, innovative strength and methodology.

In this way, together we get a little closer to our claim every day. A claim that the Managing Director of Caramba Chemie, Dr. Bernd Weyershausen, sums up exactly in his statement: “We want to be the Amazon of the chemical industry – with fast, efficient specialty chemical solutions that are closely related to the customer.”

Courage
to leave well-trodden paths and dare something new

Desire
for performance and full commitment

Responsibility
for one’s own actions and for others

Pride
to be part of a great team

More about our guiding values 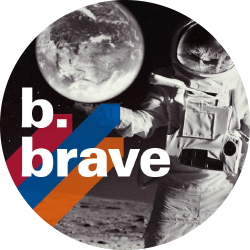 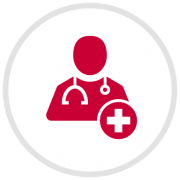 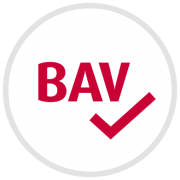 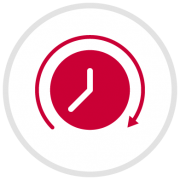 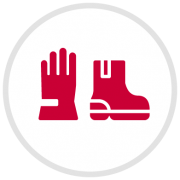 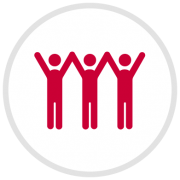 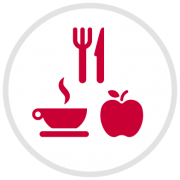 Subsidy for meals in the canteen, free hot and cold drinks, at some locations also fresh fruit 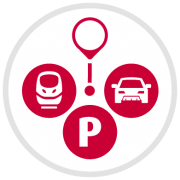 Good transport connections to our locations 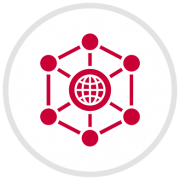 The security of a strong, international group of companies 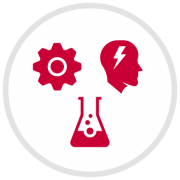 Exciting fields of activity and projects in all areas of work 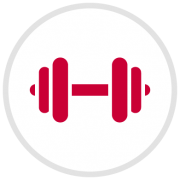 Sports activities such as participation in company runs, fitness programme in cooperation with qualitrain 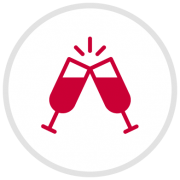 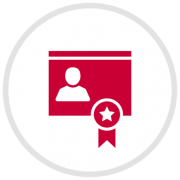 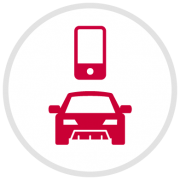 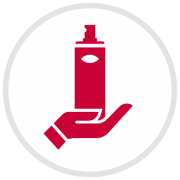 Supply possibilities of Caramba products for own use

People at Caramba – perhaps your colleagues of tomorrow

I started as a purchasing clerk at the Caramba site in Bremen in 2009. Three years later, I took over purchasing management, initially only in Bremen.

In the course of optimising our entire purchasing process, I was finally given overall responsibility for raw materials purchasing for the three production sites of the Caramba Group in 2016.

What makes Caramba a special employer ?

Employees are offered an environment in which colleagues and superiors always see eye-to-eye and communicate openly. You are consistently promoted and personal commitment is rewarded.

My CV is anything but ordinary, as is my work and my employer.
I emigrated from Scotland to Germany in 1992 and have been employed at Caramba in Bremen since January 2010.
I started as a warehouse logistics specialist in the shipping department.
There I was in a really great team until 2014, where colleagues became real friends.
But since I like to take on new challenges, I changed jobs internally after receiving an offer, to become a goods receiving clerk.
It wasn’t easy at first, but again I received support from my supervisor, who believed in me and my ideas.
In short: It was perhaps courageous as a “newcomer” in the goods receiving department to completely turn around a system that had been in place for decades, but one thing is certain: Without the commitment of our super team, with such great cohesion and with the trust in me and my idea, the conversion would not have been possible

b.brave! (As a native of Scotland, this is of course my favorite value at Caramba)

Following my doctorate in organic chemistry, I took on the position of Junior Chemist at Caramba in Duisburg in September 2017. In a very short time, I was able to gain insights into a variety of innovative development projects, which I help to shape and drive forward myself.

In a creative environment with flat hierarchies, I am part of future-oriented development and have points of contact with a wide variety of departments in the Caramba Group. Through interdisciplinary tasks and individual support, I develop myself daily and learn to master new challenges.

Have we aroused your interest?

Do you want to leave your mark on the Caramba success story? And do you have what it takes for it?
Then take a look at our current vacancies and apply online. We look forward to the dialogue with you! Because we are sure that we have the right chemistry!

To the online application portal and the current Caramba job offers »