You are here: Home1 / Caramba-ABC2 / Perfect cleanliness at high pressure

A medium-sized company with around 90 employees operates a fleet of more than 100 semi-trailer tractors and tank semi-trailers. The company owns its own workshop as well as two wash bays each with four cleaning heads for cleaning both its own fleet and third-party tankers.

When cleaning tank interiors, residues in the tanks and problems with the filter system led time and again to delays that jeopardized the provision of tank semi-trailers and, thus, punctual completion of customer orders. 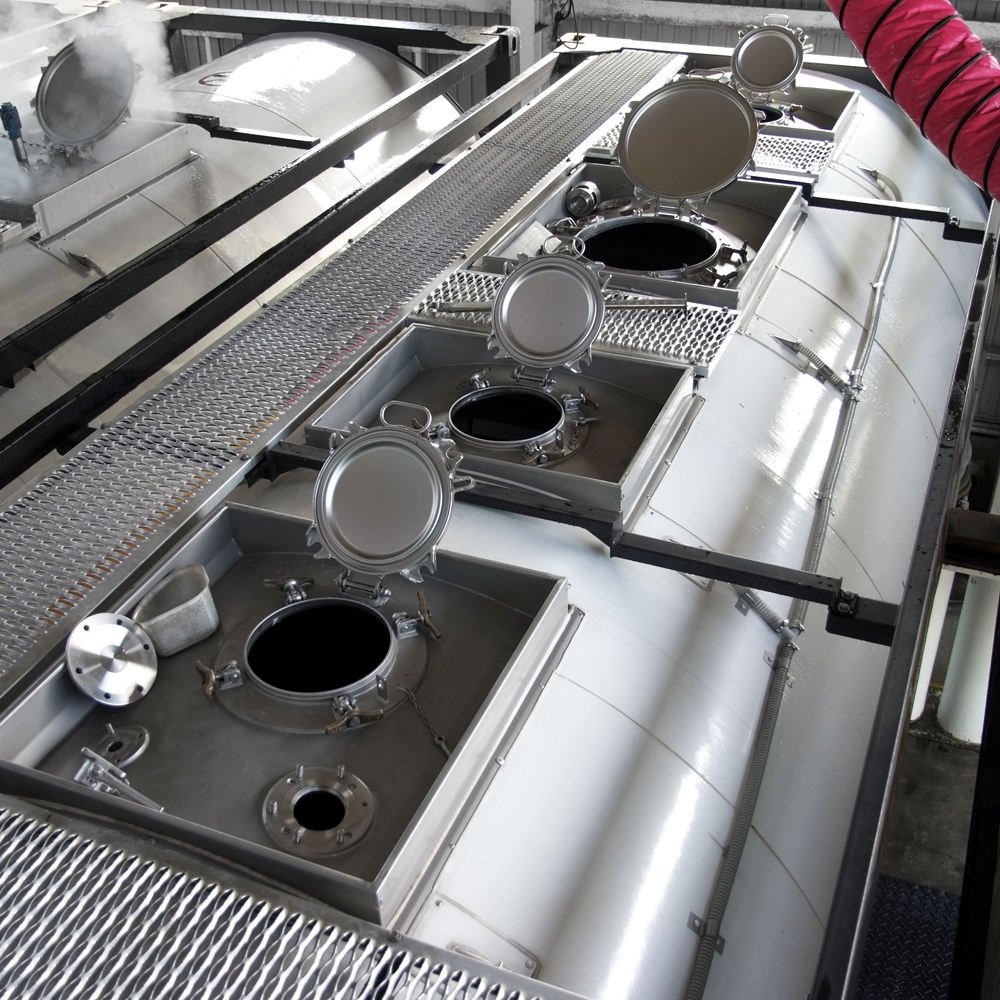 The analysis by Caramba revealed that the existing cleaning agent generated too much foam. This led to decreased sedimentation of the solids in the separator chain which then resulted in insufficient purification of the waste water.

The manufacturer of the cleaning system was involved in the consulting process. The main subject of the investigation was the deposits in the filters and the component residues on the interior surfaces of tanks. The foaming behaviour of the cleaning agent used was identified as a possible cause of the contamination. As a result, Caramba carried out several test series with low-foaming products from the Caramba TR series.

By using the low-foaming Caramba TR 8, the system filters were not overloaded as quickly. Due to this effect, the intervals for filter cleaning could be extended significantly. The quality of the waste water increased despite lengthening the cleaning cycles. The values of the waste water were significantly reduced, and not just the COD value but also the contamination level. 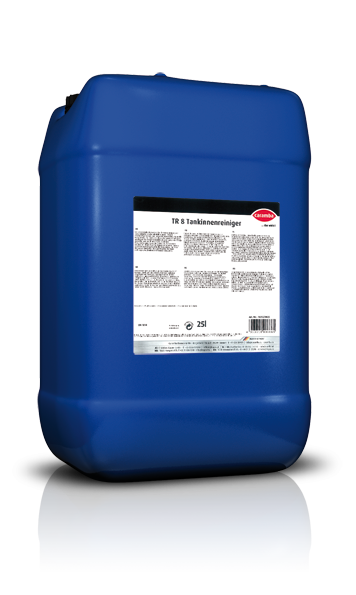 Alkaline concentrate for removal of polymer dispersions and latex, NTA-free

Removes strongly adhering polymer dispersions and latex. The transport medium is detached by swelling and softening it into shreds which can be removed from the process water before it is fed into the water treatment system.

„Heavy foaming indicates that sufficient surfactants are present in the wash solvent, but this causes considerable disruption to the separation process. Less foam is more. We recognised this quickly, which meant my customer was very satisfied.“

Do you have any questions?

Our sales force and application experts are happy to help you or advise you on site.

Use our online form